As early as the early 1990s, German scientist Klaus Wagner began to study innovative technologies different from traditional water treatment processes. With the help of bioinformation technology based on the theory of quantum physics, he invented micro wave 2000 series products such as quantum tube through ring, and rapidly promoted the products to all over the world, benefiting more than 50 countries and regions.

IAB company, founded by Mr. Wagner, focuses on the research and development of comprehensive scheme of fluid treatment technology, with a history of more than ten years. The company's core products, mainly quantum tube through ring, are excellent in performance, green and environmental protection, in line with the relevant industrial standards of the European Union and Germany, and are known as the technological revolution of water treatment industry in the industry. Today, tens of thousands of application cases have proved the excellent performance of micro wave quantum tube through ring in different industrial fields in the world every day.

Quantum tube through ring is different from traditional water treatment technology with its unique and excellent technology. More than ten years ago, when the traditional water treatment technology mostly stayed in looking for a variety of standard methods, such as rust removal and scaling, it focused on the research of the mechanism of scale formation, and sought for a new way to cure the root cause. Using water itself to solve the problem of rust and scale brought by water, using water to control water, this new concept makes the water purification ring to success.

Changsha sansefan Environmental Protection Technology Development Co., Ltd. is an agent in central and South China set up by IAB bioenergy Technology Co., Ltd. in Germany. It is responsible for the import, sales and installation engineering business of IAB products in Germany.

The release of the ultra micro vibration wave does not need any external energy but only depends on the heat energy of the surrounding environment. With the aid of water as the medium to transmit and store the vibration wave, the ultra-fine vibration wave propagates along the water flow direction at high speed and reaches the water in every corner of the pipe network. Under the action of ultra precision and micro vibration wave, the activity of water is greatly enhanced. Large water molecular groups are decomposed into small single water molecules. The solubility, permeability and scale containing capacity of water are enhanced. The formed scale and rust are disintegrated, and the normal living conditions of bacteria and algae are destroyed, so as to effectively protect pipelines and equipment from all kinds of corrosion.

At the same time, the physical characteristics of calcium, iron and other related substances and various metal salts in water are changed by the ultra fine vibration wave. For example, when the solubility of calcium carbonate is increased and the water temperature is increased, there is little crystallization; the original scale will be slowly dissolved; the new pipeline will not form scale blocks; the new rust will no longer appear, the original rust layer will be dissolved until it disappears, and the protective oxide layer will be formed on the inner wall of the pipeline, the pipeline will be self-cleaning and self-cleaning, and the service life of the equipment will be greatly extended.

It can remove the existing rust in the system and prevent the metal pipe from rusting.

Eliminate the biofilm and algae in the pipeline system, and eliminate the hotbed on which the bacteria live.

The use of quantum tube can enhance the activity of water, reduce or even eliminate the content of E-coli and other bacteria in water, making water more suitable for human physiological needs.

Paraffin can be removed from the oil pipeline

From the current tens of thousands of use, if the installation and use according to the regulations, no failure is found, the product can not only achieve the effect of descaling and rust, but also maintain stability for a long time.

There is no power supply, no need to cut the pipeline, two half rings can be solid with bolts, which will not have any impact on the existing pipeline system, and it is the most convenient installation of all descaling devices at present.

Once installed, no inspection and maintenance is required.

No power supply, no labor, chemicals, testing and other operating costs.

It can not change the chemical function of water, keep the effective minerals such as calcium ion in water, and can effectively supplement calcium, which is beneficial to the health of the body.

[extend the service life of the system]

Under the condition of achieving the effect, factors such as saving labor, chemicals, maintenance, energy consumption and extending the service life of the pipeline are considered comprehensively. The efficiency cost ratio is 1-3 times higher than that of the general descaling / cleaning method, and 5-10 times higher in some industries and projects. 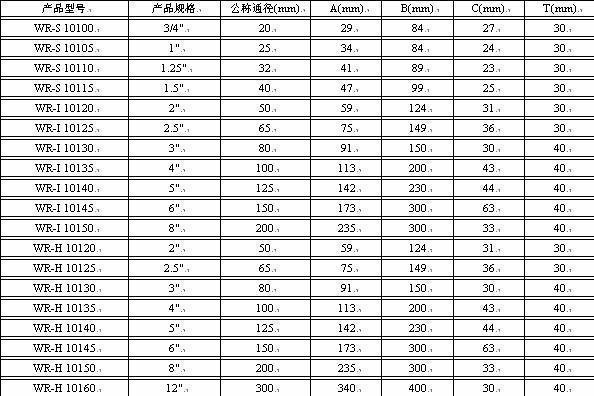 ●the Great Hall of the People 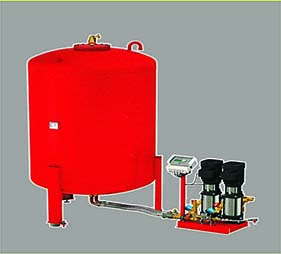